Mount Rondinaio is among the highest in the Tuscan- Emilian Apennines (his height and ' 1964 m ) and e ' the highest in the municipality of Pievepelago after Jaufen (1997 meters). Similar to the Jaufen and Alpe Three Powers, is crossed by the path of the Apennine ridge 00, and forms the boundary between the provinces of Modena and the province of Lucca. It is understood nell'appenninico Frignano Park , with a serious and substantial overhangs (which become play-ground vertical winter ) overlooking the lake Baccio , Lake Turchino and Turbid Lake. The Monte Rondinaio is divided by the massif of Monte Giovo from Passetto , accessible only by trail, and is divided Alpe Three Powers from Passo del Giovo, also called Foce in Giovo, which with more than 1700 meters above sea level is the highest pass in the Tuscan-Emilian Apennines reached by a paved road. From its summit and the sublime ' landscape: on the one hand, the Garfagnana and the Apuan Alps, across the valley and its villages Tagliole opposite, Ca' di gallo, Ronchi and Rothari .

Huge gym to learn the discipline of alpine skiing and the winter alpinism, beautiful scenery where you can spend hours and hours on snowshoes , postcard open for groups of photographers who flock to see this wonderful place .

If you've never been you have a look at these next shots ... 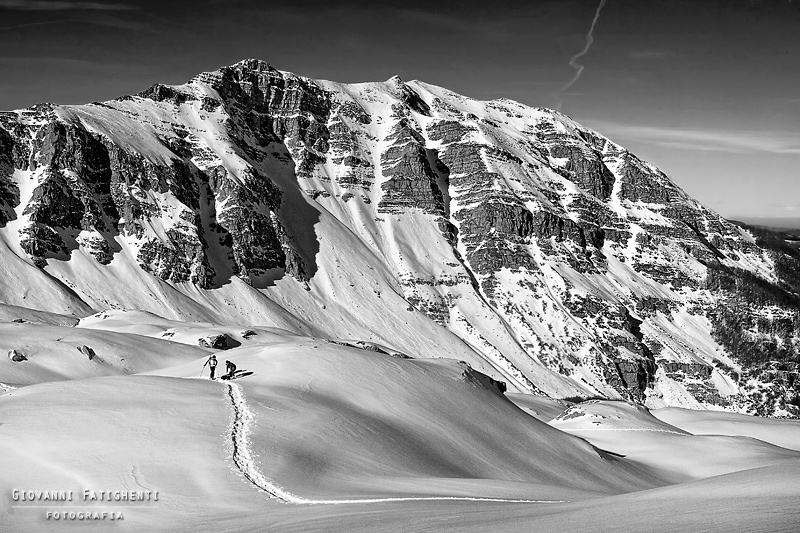 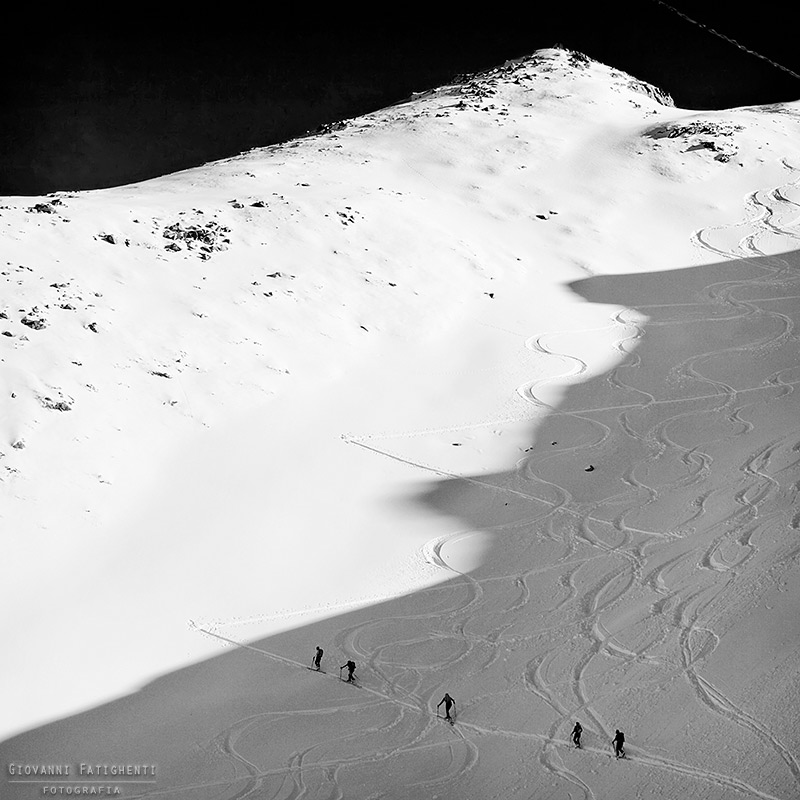 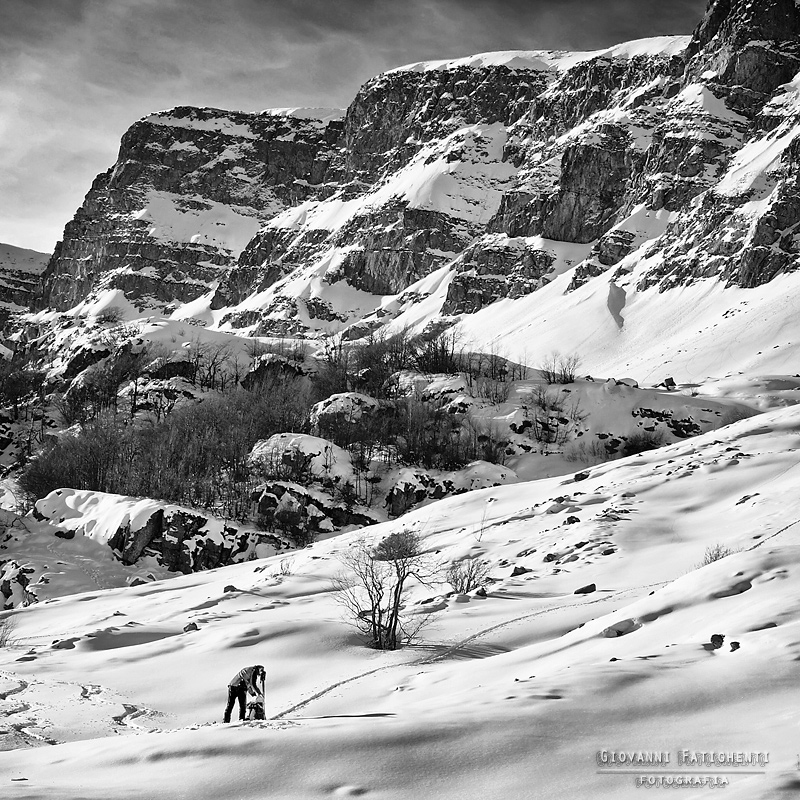 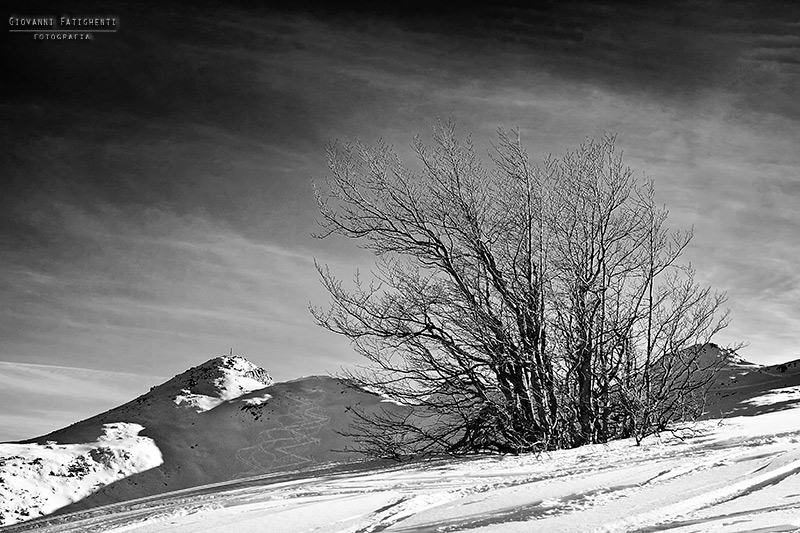 These first six shots were made by the Photographer Giovanni Fatighenti - www.giovannifatighenti.com 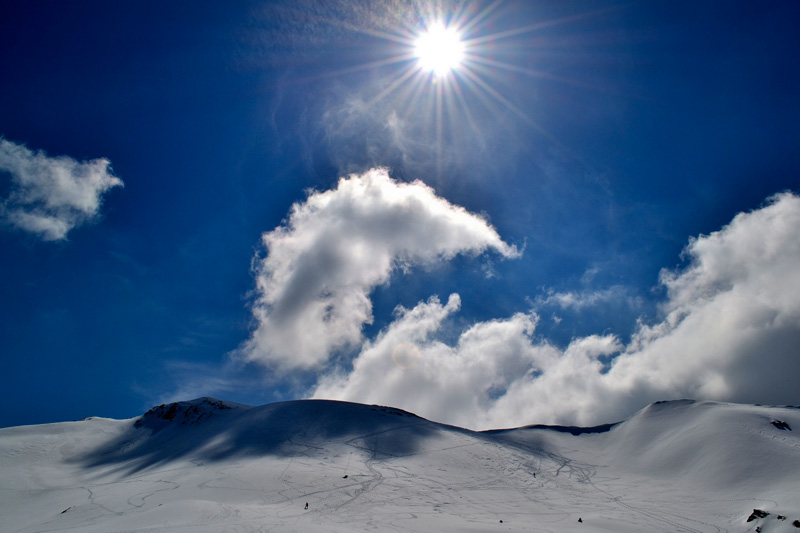